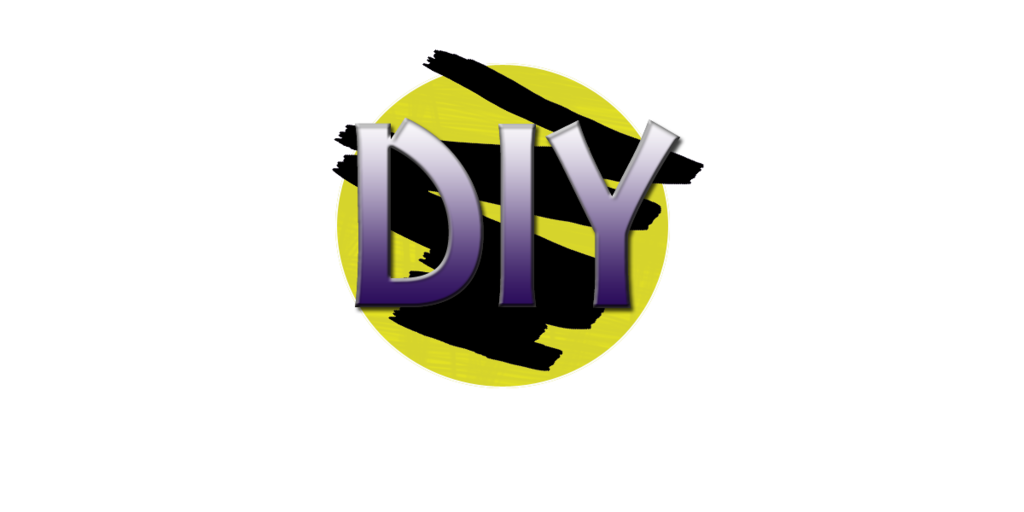 I'll do this by doing very "graphic" vídeos in which you won't need to understand what's being said but only what you see, in order to follow the tutorial and recreate the things that I do in the videos.

I've entered in contact with some brands in order to make some giveaways in this channel too, so I'm pretty excited about it.

As I said in the forum, I'll also want to make some collaborative videos with you guys, including giveaways, channel swapings...etc so I'm wating for you to tell me who of you would to make something and then start talking about it and preparing some amazing stuff.

I'll also start using my English written blog that I had abandoned a bit,  in order to make detailed explanations of the videos and interesting entries on the matter so I invite you to check it out and tell me what you think about it!

Hope to see you al around there, these are the links:

Kathleen is now a member of Glam Express
Feb 3
Welcome Them!