FEATURED Everything You Need to Know About the MicroBead Ban! 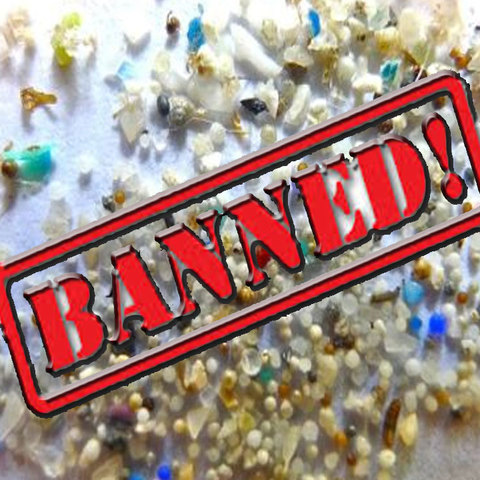 So, the U.S. Government has decided to ban plastic, exfoliating microbeads from some of our most beloved skincare and cosmetic products on the market today, and you're totally freaking out, or maybe just confused. You may be asking yourself why this happened, what products you'll use now that this has occurred, or what…

Today I am sharing a pop hearts manicure. This is a colorful look and looks attractive on nails!… 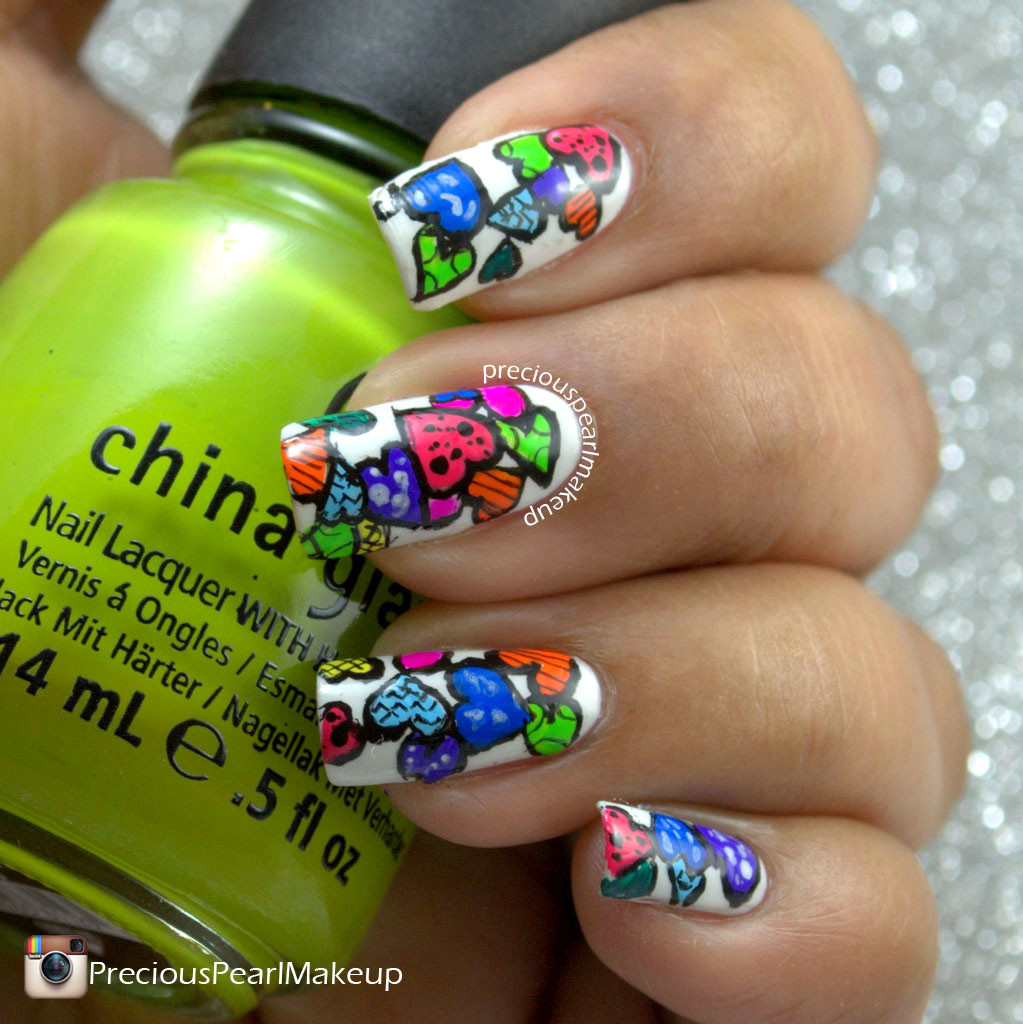 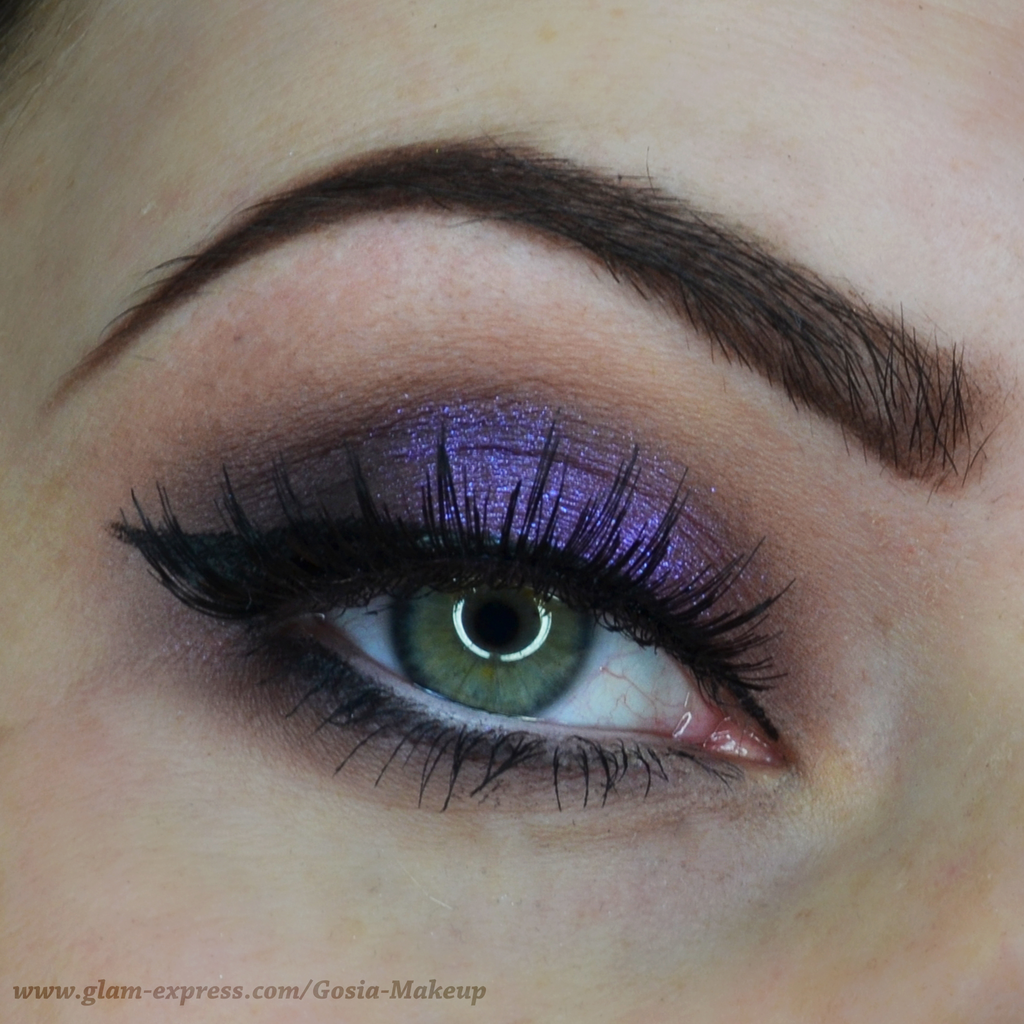 Today's makeup tutorial is a delicate smoky eye with violet in the middle of the eyelid for a nice, subtle accent.…

Galaxy nail art is a trend that seems will never go out of style. I decided to make a tutorial on how to make them with a lot less fuss.

FEATURED Welcome to my Hometown OOTD!

Most of you already know, I'm a Croatian girl, but I've been living in Italy for the past 8 years now.…

This is my first post for this year and it's a new outfit that I'd like to share! I am in love with this vintage dress!…

As promised, here is the lip to go with the eye tutorial I created last week. … Sometimes I'm sick of the same old, same old and want to try something entirely different! Who says you can't wear an intense eye with an intense lip? Break all the rules with this new Modern Goth palette that could totally be wearable at the right setting! From concerts, to parties - even street wear, this look is still fashionable with the right amount of alternative…

Welcome to the New Year!

I wanted to do this makeup look a long time ago and finally had the time to create it.…

It is winter time and my favorite part of it are icicles that always seem so romantic to me. I saw a lot of manicures that feature them but I wanted to create something special for this tutorial. I came up with the idea to use shredded glitter to make the icicles.… Today's post is going to be a winter OOTD idea!…

This is actually my look from New Year's Eve but it's also perfect for a night out or other special events!…

pnissc888 is now a member of Glam Express
yesterday
Welcome Them!

jamesrise is now a member of Glam Express
Tuesday
Welcome Them!